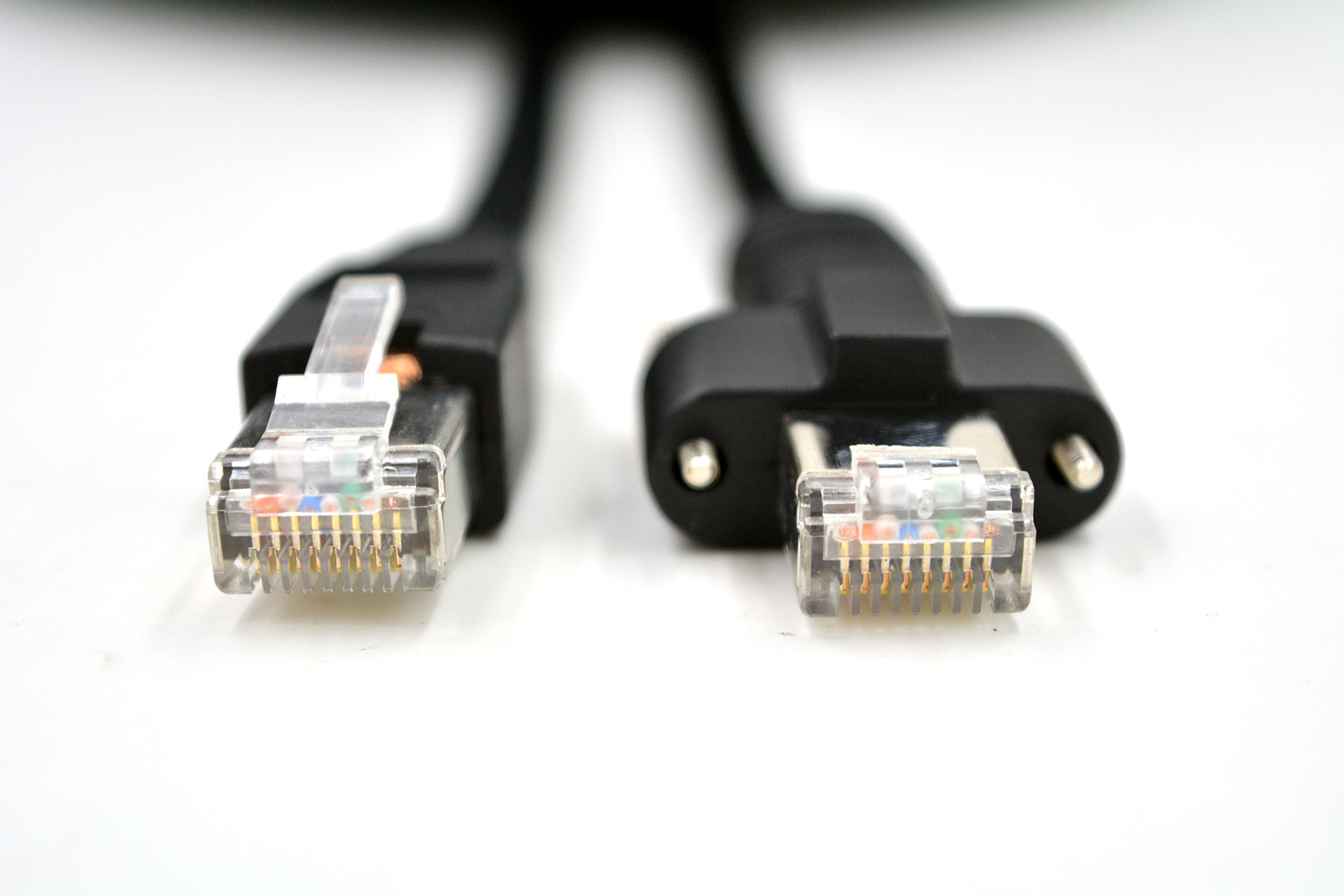 Send InquiryChat Now
Product Details
GigE Cat6 vision cable has two locking screws on one side, that is to say, connect to the GigE camera stable.  The cable is an industrial grade. It’s reliable and suitable for industrial cameras, and frame grabbers. This camera cable is compatible with most GigE industrial cameras, please refer to the compatibility cameras list for more details.

For more details about CAT6, please refer to https://en.wikipedia.org/wiki/Category_6_cable.