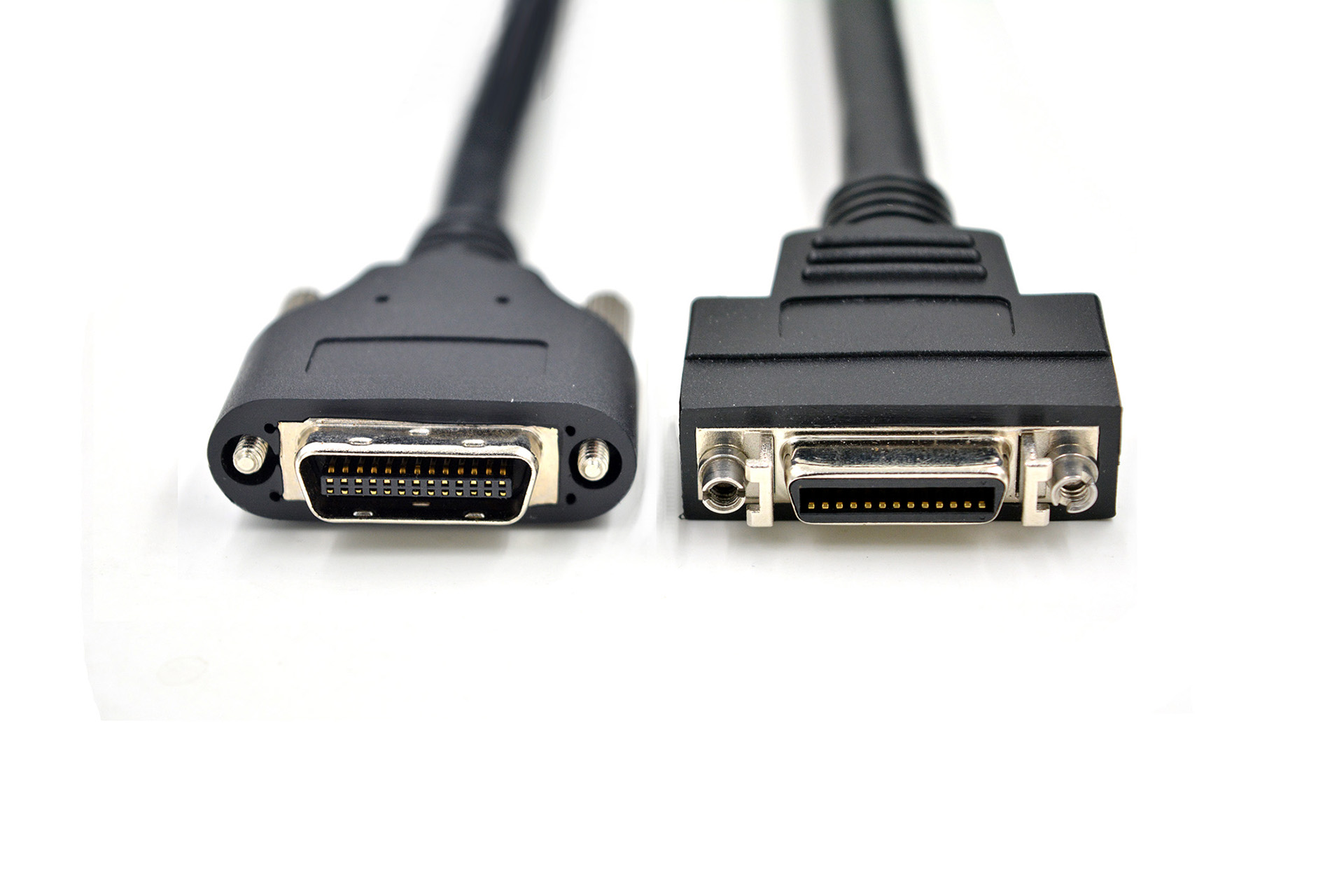 Our Camera Link MDR extension cable can reach a bandwidth as high as 85MHz, it’s ideal for your solution. For the flat internal camera link(ICL) cable, please refer to the Internal Camera Link cable MDR female to SDR male.