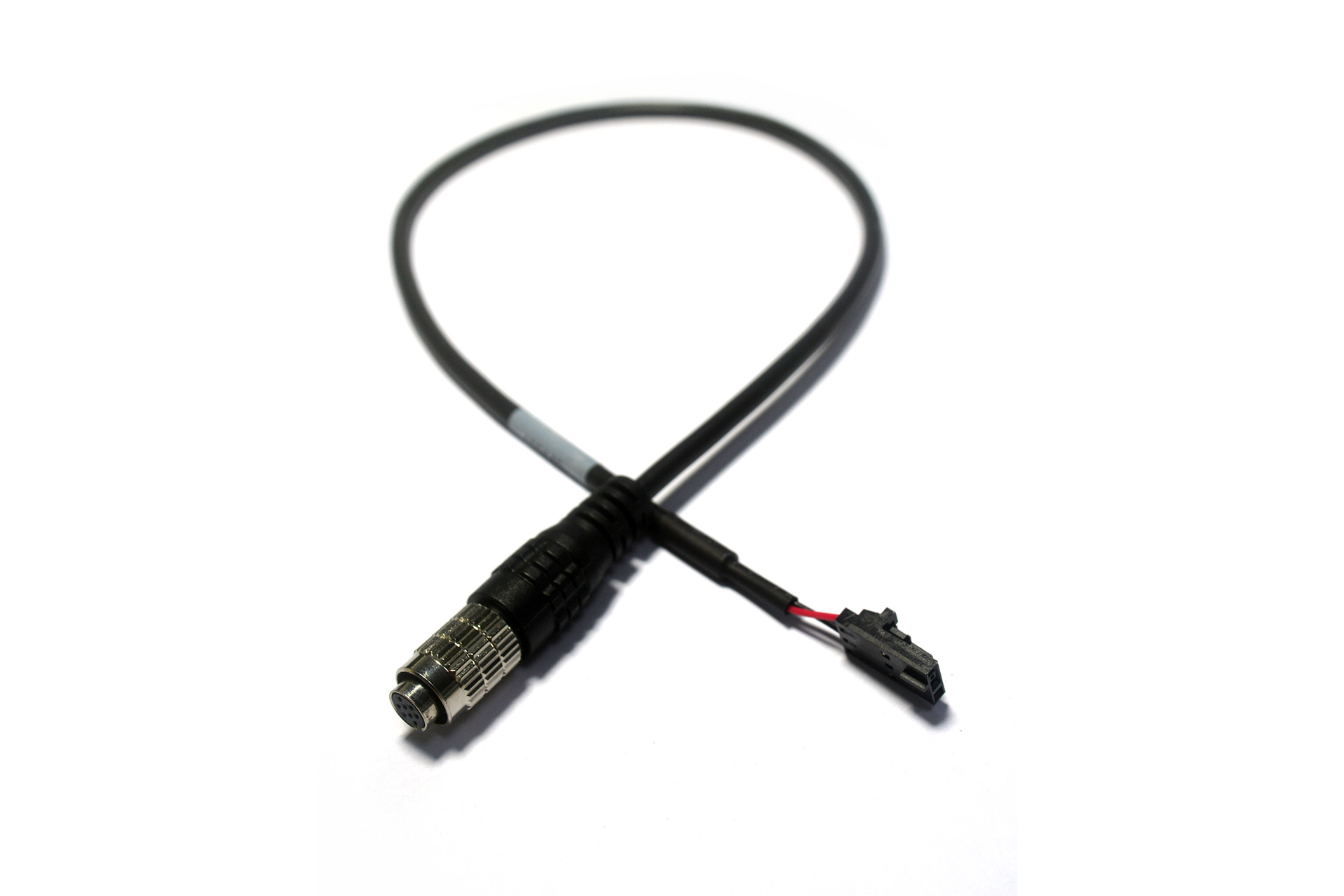 Send InquiryChat Now
Product Details
This HR25-7TP-8S to 3-pin housing cable is a customized cable. It has a Hirose HR25-7TP-8S female connector and a 3-pin housing connector. We could use it for power supply and IO trigger. It is compatible with DAHENG and Allied Vision GigE cameras.

We accept any customization on this hirose housing cable not limited to the following: